“If you’re going to San Francisco ~ be sure to wear some flowers in your hair.” ~ John Phillips

I believe it was 1970, the year I turned 7, and I had just purchased my very first album.  It was Crosby Still Nash & Young’s DejaVu.  Wouldn’t that be cool if it were true!  In reality, my first album was the The Partridge Family Album; however, DejaVu came shortly thereafter.  After spending many of my days trying to master the Tracy Partridge tambourine (while standing on the coffee table) I believe it was the 20th replay of “I Think I Love You” that sent my older brother over the edge.  He tossed the record and put on DejaVu.   I listened to Teach Your Children over and over because they said “hell” in the lyrics and it was the first time I could say that word without receiving a bar of soap in my mouth.

During the 70’s I was completely enchanted with the hippie culture.  I dreamed of moving to San Francisco to join the flower children and wear flowers in my hair.  I had left David Cassidy behind and fallen in love with Neil Young.  By the time I was 13 I had decided I would forego college, move West, find Neil and marry him.  By high school, I still was determined to go West and leave my boring, conservative upbringing far behind.  Still enthralled with the hippie culture, me and my high school friends tried as hard as we could to hang on to the coolness of the 60’s and 70’s.  We hung out on a hill we called Sugar Mountain, smoked pot (okay, I didn’t smoke; but, I wore pot leaf earrings and settled for the contact high) and listened to Neil.  All, of course, while wearing our Harvest t-shirts we silkscreened in shop.

Ah, the best laid plans.  Perhaps the 80’s got the best of me.  Big hair, bad clothes and a college degree made sure I didn’t move to California.  Not only did I NOT move West, I moved East and worked for big law firms.  The good news is that by the 90’s I had given up the big hair and my wardrobe improved dramatically.  I wore Ally McBeal skirts, made a bunch of money and landed a cool husband (probably thanks to the Ally McBeal skirts).  He wasn’t the rock star I had planned on, however, he proved early on that he could party like one (while still maintaining gainful employment) and assured a life far from boring and conservative.

They say you are born with a vision, a “birth vision” if you will.  So, as it turns out, I am living happily ever after in California.  Sugar Mountain is nearby.  Sometimes I wear flowers in my hair, especially when I am photographing flowers.  My daughter, Ally (named after……KIDDING!!) loves to wear hippie clothes and peace signs; and, sometimes I wave to Neil when he drives by.  I still don’t smoke pot, but, every once in awhile I stumble across an isolated plant or two in the mountains thanks to the old hippies who still lurk about.

It’s good to be home! 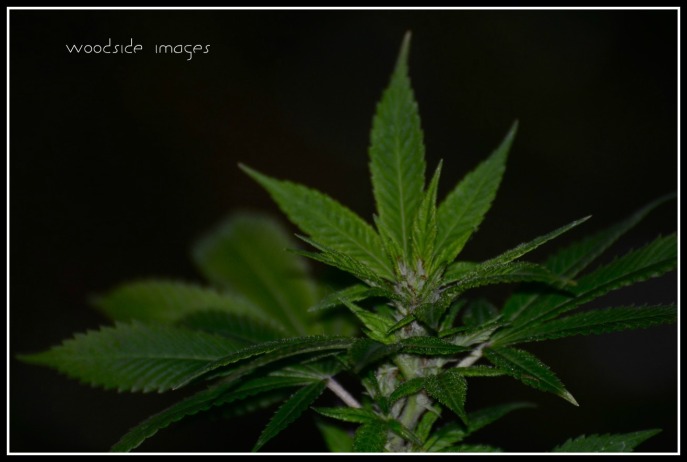